Ecuador, located in the northwestern of South America, is characterized by an incredible variety of geography, topography, climate, ethnicities, so as an enormous natural wealth with vast biodiversity and a rich cultural diversity of people that make this small state one of the most diverse countries in the world! More than 300 years ago, the German explorer Alexander von Humboldt (1769-1859) remarked, that the only constancy of Ecuador’s geography is its diversity!

Ecuador borders Colombia, Peru and the Pacific Ocean and the country’s area of 256,370 km² is pretty the same as the United Kingdom’s or of the US State of Oregon. Divided into four completely different geographical zones, it offers an array of possibilities to discover and enjoy the diversity of its people with its vast spectrum of culture, as well as its impressive and varied landscapes and the unique fauna and flora.

The estimated population of Ecuador is 17 million.

At the western coastal area, consisting of alluvial soil and low coastal mountains, you may enjoy beautiful white sand beaches at the shore of the Pacific Ocean, but also the coastal dry forests, the mangroves, and the coastal protected áreas.
It is the country’s most fertile and productive land, with large banana plantations and shrimp farms, two of the most important export products, and where Ecuador’s rice crop grows; with a length of 640 km, the truly coastal provinces also have active fisheries. The largest city at the Ecuadorian’s COSTA is Guayaquil. 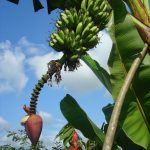 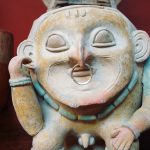 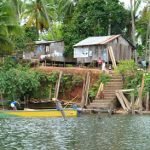 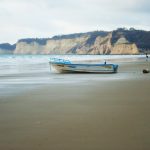 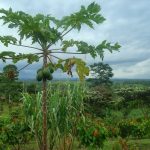 The central Andean region contains most of Ecuador’s volcanoes and many of them, even those with snow-capped peaks, are active.
The agriculture is focused on the traditional cultivation of potatoes, corn, wheat and barley, and quinoa.
The Andean valleys in between the volcanoes offer some of the most incredible, surprising, sometimes even breathtaking highland landscapes.
Handicraft, music and the colorful traditional markets permit to see, hear, feel and taste the Ecuadorian SIERRA.
The largest Sierra city is Quito, the political capital of Ecuador. 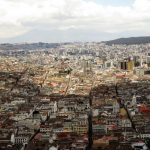 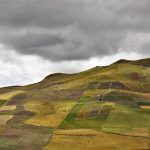 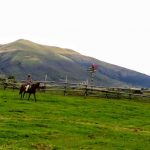 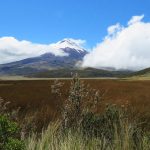 The Amazon is a very extensive region at the eastern slopes of the Andes and the sparsely populated Amazon lowland, with huge Amazon national parks and large stretched untouched zones. Amazon-Amerindian tribes live here traditionally, some of them in the deepest jungle even still non-contacted.
The ORIENTE also is the area with the largest reserves of petroleum in Ecuador, the most important export product, so petroleum companies have extensively exploited parts of the upper Amazon.
The largest cities in the Oriente are Lago Agrio in the rainforest’s North, and Macas in the South.
Different Amazon lodges or Amazon river cruises offer the possibility to stay some days in this green region, most of them to connect with flights from Quito to the airports of Coca or Lago Agrio. 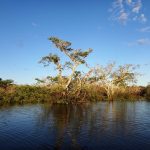 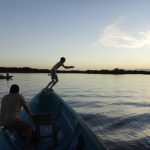 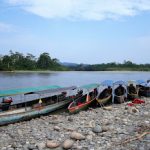 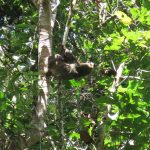 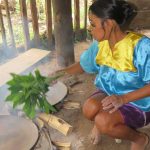 Separated from Ecuador’s coast by 1000 km, the Galapagos Islands are a unique natural paradise on Earth, and you may find our complete information under www.angelitogalapagos.com 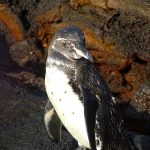 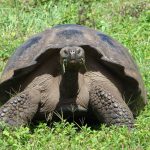 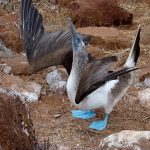 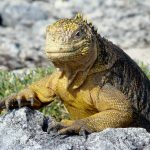 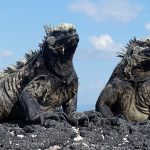 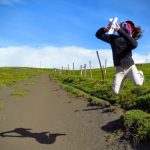 Fascinated with Ecuador and the Galapagos? Go on, contact us